Dr. Joe Stofko attended the University of Pittsburgh for three years before receiving early admission to dental school. He graduated from the University of Pittsburgh School of Dental Medicine in 1994. While in dental school, he was elected class president and Student Dental Association president, and won first place in a national research competition.

After a general practice residency in 1995 at Allegheny General Hospital and one year of private practice in 1996, Dr. Joe Stofko entered the three-year orthodontic residency program at Montefiore Medical Center in the Albert Einstein College of Medicine in New York City. In 1998, Dr. Joe Stofko published an article on open bite malocclusion and was awarded a coveted biomedical research award from the American Association of Orthodontists Foundation for his work on a gene that was thought to cause a small jaw to run in families. His research on patients with small jaws was published in the March 2003 edition of The European Journal of Human Genetics. 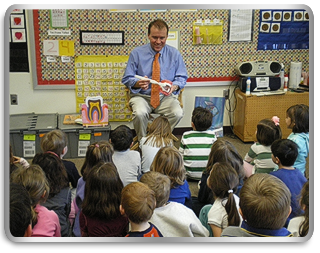 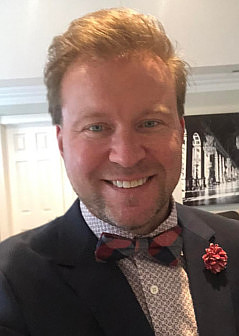